The starting point for detailed planning of transition activities will be the approach outlined by the outsourcer in its proposal. It is likely that further discussions will be required with the outsourcer to confirm the details and fully document the plan prior to inclusion in the agreement. A different transition approach may be required in the case of a new service provision arrangement as compared with the transition from a purchaser provided service.

A further issue will be the redeployment or other options for existing staff. This area is often overlooked by the purchaser and is an area that can cause problems long after an agreement to outsource is signed. Redeployment should be seen as part of the transition costs as it may involve severance payments and possible Employment Court settlements if not handled correctly.

The outsource decision can have an adverse impact on the morale and productivity of in-house employees due to the worry of job loss and the possibility that the best people will start looking for other jobs. The purchaser’s staff may be reluctant to work for the outsourcer and resign, taking valuable institutional knowledge with them. It will be critical for business continuity to be maintained during the period between the time outsourcing is announced and implemented.

The purchaser and the outsourcer should have a strategy and plan for communicating with affected staff and existing service organizations. This strategy may also need to include a media plan that would seek to keep the public properly informed to protect the purchaser’s brand and/or image. Training of the outsourcer’s staff will also need to be considered in the transition period.

The extent to which training of these staff is required may depend on:

The acceptance process will also include the purchaser monitoring the service delivery for a specified amount of time, or a testing of all key procedures by the purchaser’s staff.
The purchaser must make the outsourcer aware of the existence of third party contracts that may impact the way service is delivered.

Once the purchaser is satisfied that the appropriate standards are complied with and that the service performance has reached the required levels, transition is complete and the outsource service can be formally accepted. 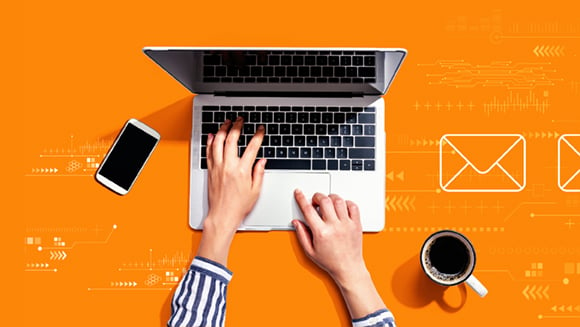